Charly Lownoise alias Ramon Roelofs is DJ and producer and one of the founders of Happy Hardcore music genre: a very fast and energetic type of EDM created in the 90’s. Born and raised in The Hague he created his first sounds as a DJ when he was 14. Under his own label Simple Symphonys he produced serveral tracks in the early stages of his career.
After hooking up with Theo Nabuurs in 1992 the famous DJ duo Charly Lownoise and Mental Theo was formed. Under this label they produced two albums named Charlottenburg and On Air. Their biggest hits are Stars, Wonderful Days, Hardcore Feelings, Your Smile and Fantasy World. 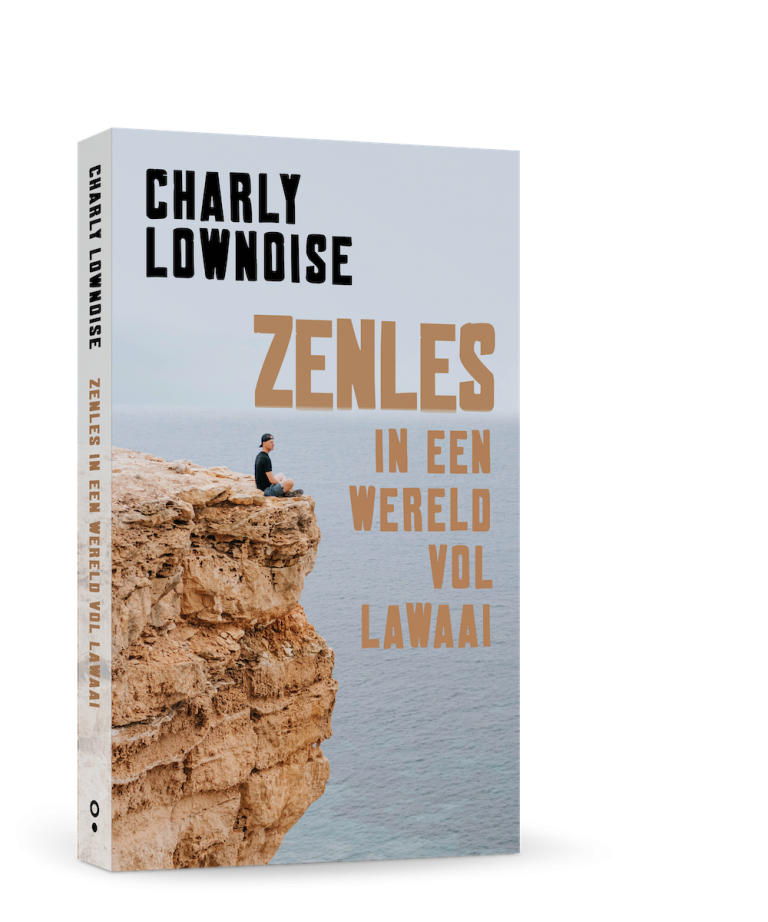 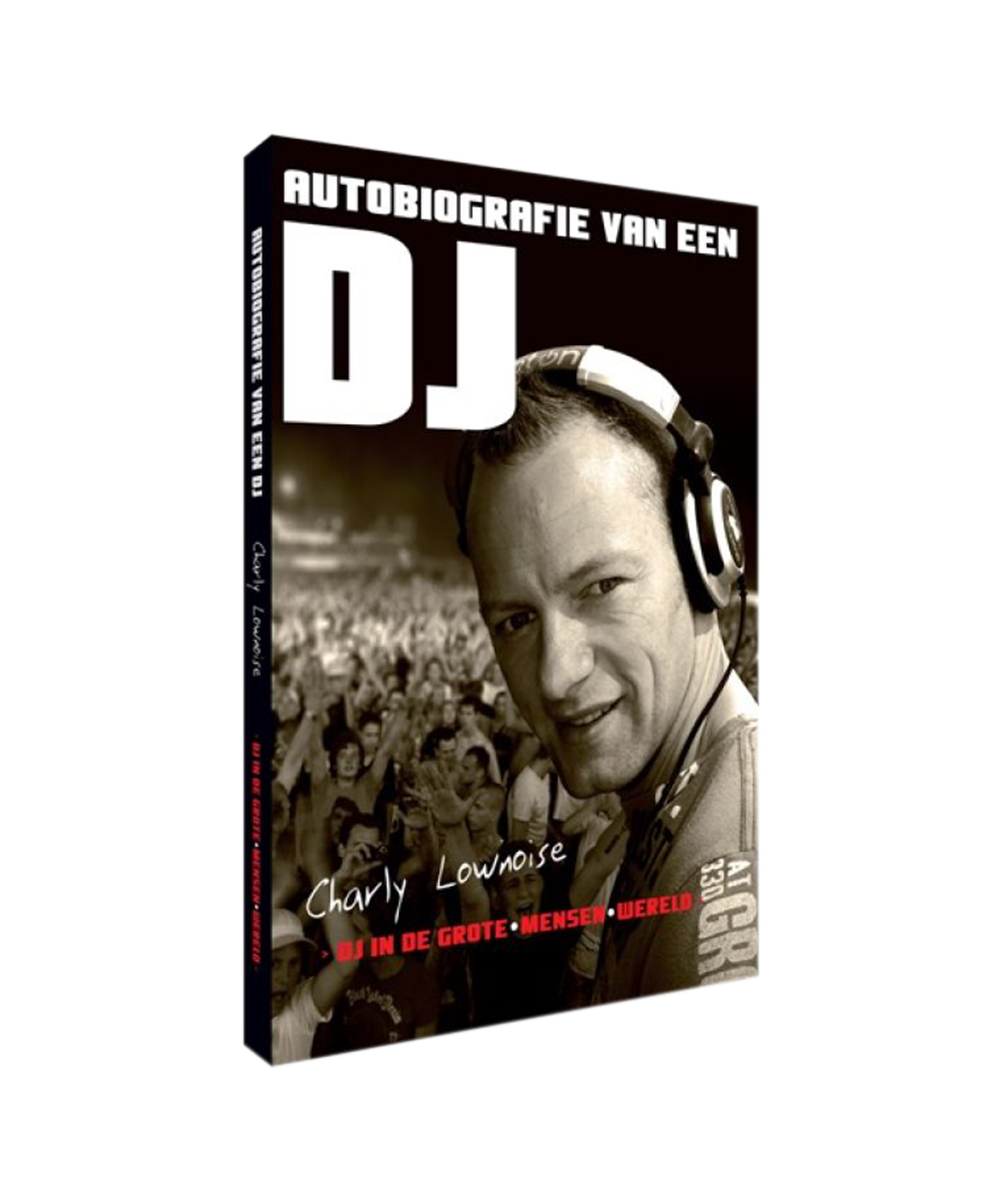